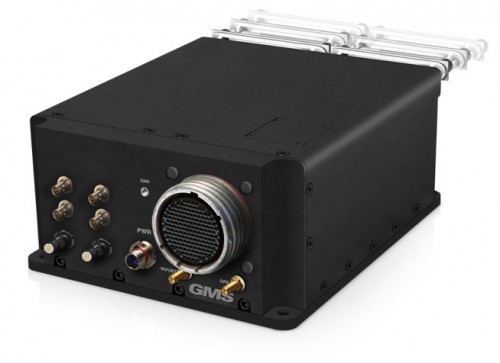 Computing Features
- Up to 2.4GHz Intel® Quad Core™ i7 Haswell processor with 6MB of L2 Cache
- Utilizes the latest TI DaVinci DSP for real time encoding and decoding
- Up to 32GB of 1600MHz DDR3 memory with ECC
- Up to two removable fully sealed drives (nDrive™), up to 1TB each
- Up to 1TB of fixed SSD for OS boot